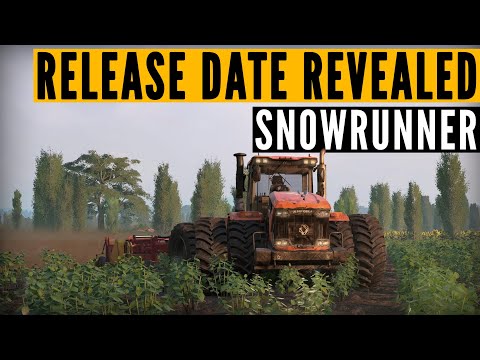 I haven’t played Snowrunner since I finished season 7. Just updated the game for season 8 and my entire previous season has been reset in Tennessee. Last time I played I had Tennessee complete. I don’t wanna do it over, what’s goin on?

Hey, mate! Need your help...
I have been playing snowrunner hard mode for a while, and everything were good before update. I had just updated the game, and my saved hard mode turned into simple campaign. progress is saved, but it is not a hard mode anymore. What can I do? And can you help?

The new content looks great but after almost 500 hours of working through the existing base and DLC maps in release order, without mods, I'm only half way through Amur with Don, Maine, and Tennessee yet to go. At this rate, I look forward to finally playing Grand Harvest around this time next year.

Wish fs22 had these mechanics, it would be amazing

Daft question.... do you need to buy Season 8 to get the new configurable game mode ?

Hey man, saw those holes in the video, starting d3_pbRK7m0U&t=1m20s 1:20 , my trypophobia is hyperactive. Maybe an idea for you, make a nasty video about it. Trypophobes will be squeamish, perverts happy and devs may get ashamed of themselves and fix it?

I would like to see implementation of aviation in some way... like, instead of gateways, we would have to load vehicles onto large cargo aircraft to transport them where they need to be... probably separated by a vast expanse of water or impassable mountains... also dynamic weather and seasons, the seasons would be counted by in-game days...

I‘m sure this season is going to be great! Can’t wait to try it out in some days (didn’t wanna spoil myself with the PTS) Great Video as always, Ben! Take care:)

Hi Ben, hope all is well with you? Am liking the jobs and contracts count for this one, plenty to get stuck into. This set of maps I am hoping makes up for that racing one falling flat. Partially solved my snowrunner issue, is was down to not uploading to cloud and no sync. Just got to track down why that stopped but now i am looking i can't see how to activate it. Farmrunner really has me interested now and can't wait to get that old kirovets with the great lazy turbo whistle, I hope I still has that. I still have a little hope they will include the old monster E trucks from mudrunner at some point as a dlc. (Ps...Get yer pumpkins out....😆) Cheers!

I hope this is a wakeup call for fs22. They call it a simulator but the graphics are stuck in 2017

If we all chip in we could buy you a box of Kinder Bueno's. Lol.

Actually Imandra does not feel that difficult when you learn the right paths.

I absolutely love this game. But the world, it's dead. If you told me this was a post apocalyptic truck driving game I'd believe it.

I'm not asking for NPCs walking around or even traffic that would just get in the way. But something that conveys the message that I'm not the only living being on the planet:
Wildlife - Foxes, bears, wolves, etc? Even if you can't add the animals what about signs of their existence like tracks through the snow, trees scratched by bears, or wolves howling in the distance.
Radio - Multiple radio stations with various DJs chiming in about the weather, traffic, recent fictional events, etc
Emergency Services - Can't tell me no one is ever hurt and there's never a fire. Could be as simple as a stuck fire truck task.
Trash - Humans leave behind trash. It would show signs of human life and open up idea for new tasks such as delivering a semi trailer of trash to the port to be shipped off to a landfill (because of how remote the location is.)

I am posting this here because Saber Interactive has no feedback form for Snowrunner. Hoping it gets seen.
Happy to have a discussion about the quality or feasibility of my ideas.

So only farming in Russian map? Not US maps?

A little late to the party, chap. We found out early yesterday.

I really thought they would have added cruise control by now. I guess me bugging them on Twitter has failed lol. Maybe if more prominent people got on board we might actually get to see the feature added to the game. 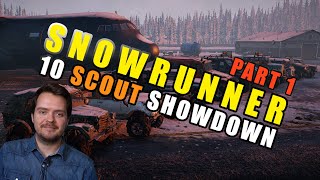 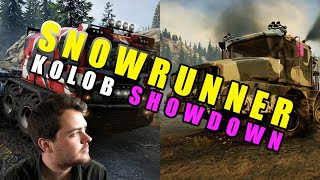 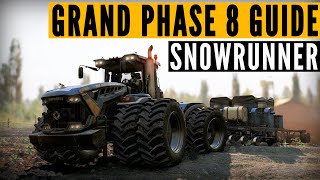 SnowRunner Season 8: A GRAND guide to everything NEW 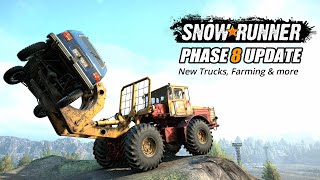 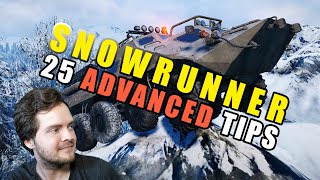 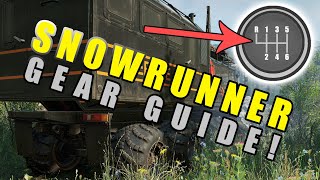 SnowRunner: A guide to GEARS & GEARBOXES 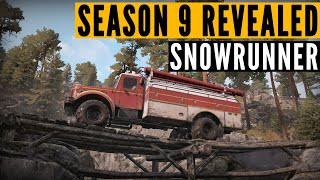 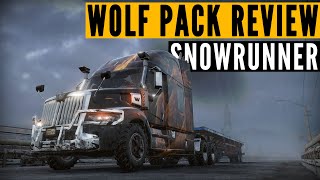 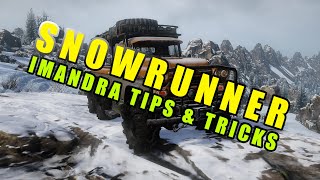 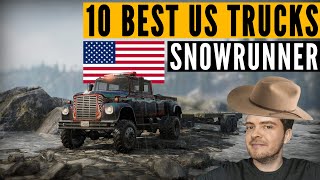 The TOP 10 Best US trucks in SnowRunner? 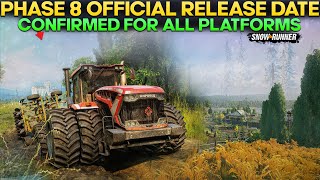 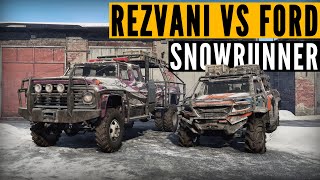 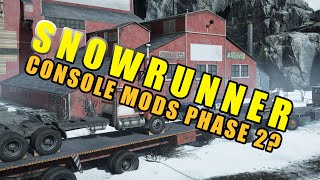 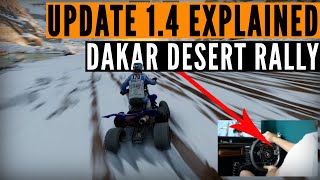 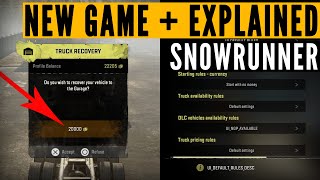 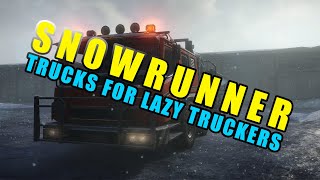 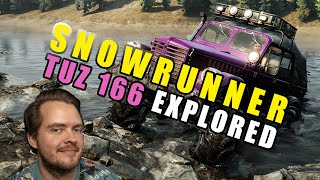 TUZ 166: The WORST scout in SnowRunner?!